I made these a couple weeks ago when I was trying to get into the Fall spirit, but I was having a hard time because it was 90 degrees out and humid. But I figured if I kept making Fall desserts, then the weather would eventually follow, right? So now this weekend is rainy, plus cool, plus hot, plus humid. Getting there, so close. Nebraska is neat.

I love these cookies, they are sooo good and are a perfect Fall treat if you need a break from pumpkin. I love pumpkin everything too, but this mama needed a little cinnamon sugar in her life. If you do want a ridiculously good pumpkin dessert though, might I suggest this one. It’s my favorite pumpkin dessert of all time. Of. All. Time.

Sorry, sidetracked. back to snickerdoodles. Easy peasy cookies with a perfect cinnamon sugar flavor that will make you think all things Fall. These are a soft cookie because I can’t do cripsy cookies, sorry. They will look slightly under baked when you take them out of the oven, don’t worry, they will get there. Easy peasy cookies with a perfect cinnamon sugar flavor that will make you think all things Fall.

1. Preheat oven to 325 degrees. Line a baking sheet with a silicone mat or parchment paper, set aside.
2. In bowl of stand mixer beat butter and both sugars until light and fluffy, about 2 minutes. Add in egg, yolk and vanilla and beat for another minute on medium, scraping the sides as needed.
3. Turn mixer to medium and mix in baking soda, cream of tartar, salt and 1 teaspoon of cinnamon. Mix for another 30 seconds until just combined.
4. Add in flour, mixing on low until just combined. In a separate small bowl make your Cinnamon Sugar mixture by mixing together cinnamon and sugar.
5. Using a cookie scoop or spoon, measure out about 2 Tablespoons of dough and roll into a ball. Then roll each cookie dough ball into the Cinnamon Sugar mixture.
6. Place on prepared baking sheet about 2 inches apart. (these spread a bit) Bake for 10-12 minutes. The edges should look slightly golden, but the middle should look slightly soft still.
7. Let cool on the cookie sheet and then transfer to a wire rack. 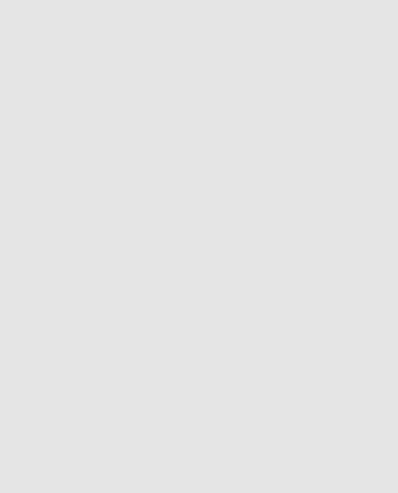 NEED IDEAS FOR FOODS YOUR KIDS
WILL *ACTUALLY* EAT?

Our best tips for quick and tasty recipes, ideas and more, right to your inbox. 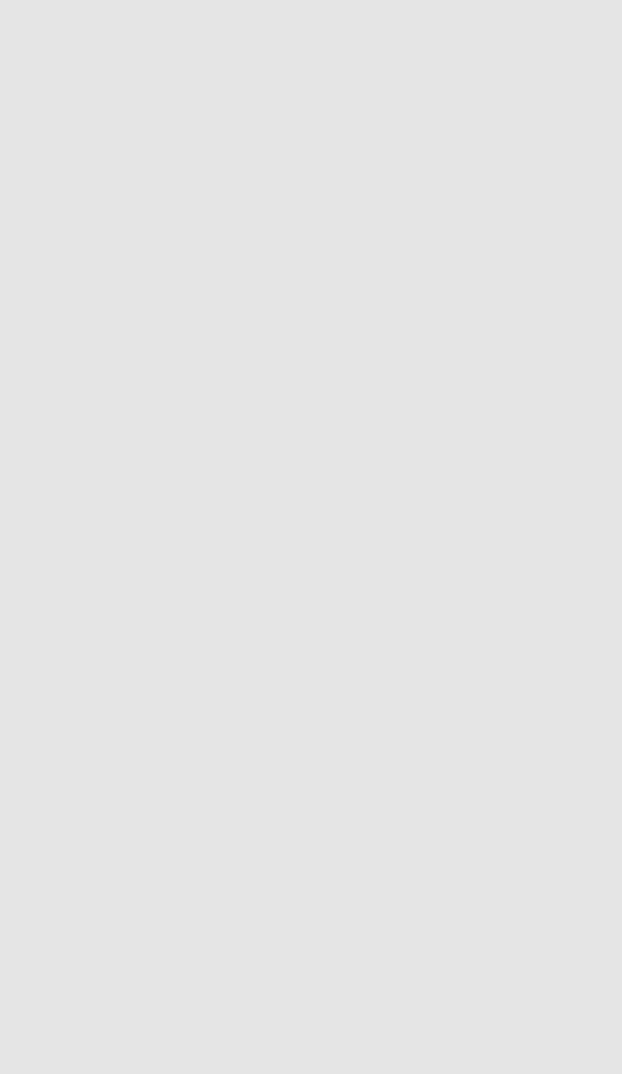